Emerging talents made a high-octane impact in 2016, too.

Here, we look back at the standout examples of Middle Eastern designers taking over red carpets. 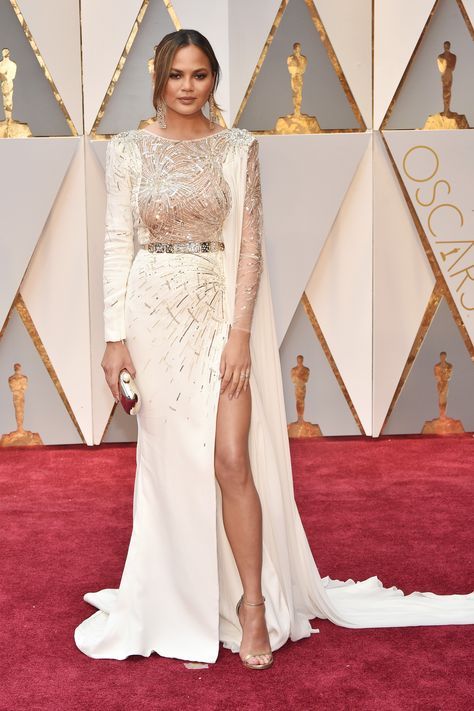