Step Inside the World of Zuhair Murad

As his friends played with toy cars and planes in the streets of the ancient Roman city of Ras Baalbek, a 10-year-old Murad was busy sketching dresses.

After high school he moved to Paris to hone his skills and obtain a fashion degree.

He returned to his native land in 1997 to open his first atelier in Beirut, and his private client list grew rapidly in tandem with his burgeoning reputation for dazzling eveningwear.

The soft-spoken designer was catapulted onto the global stage and women the world over began to covet the way his sculptural gowns enhanced their curves.

“It’s about sensuality and femininity, along with a touch of glamour,” says Murad of his aesthetic.

“The cuts of the pieces are made with the intention to highlight the natural shape of the woman wearing them.

And the adornments – including inserts of lace, embroidery, sheer panels, print, and cut-outs – are carefully crafted to achieve a strong silhouette.” 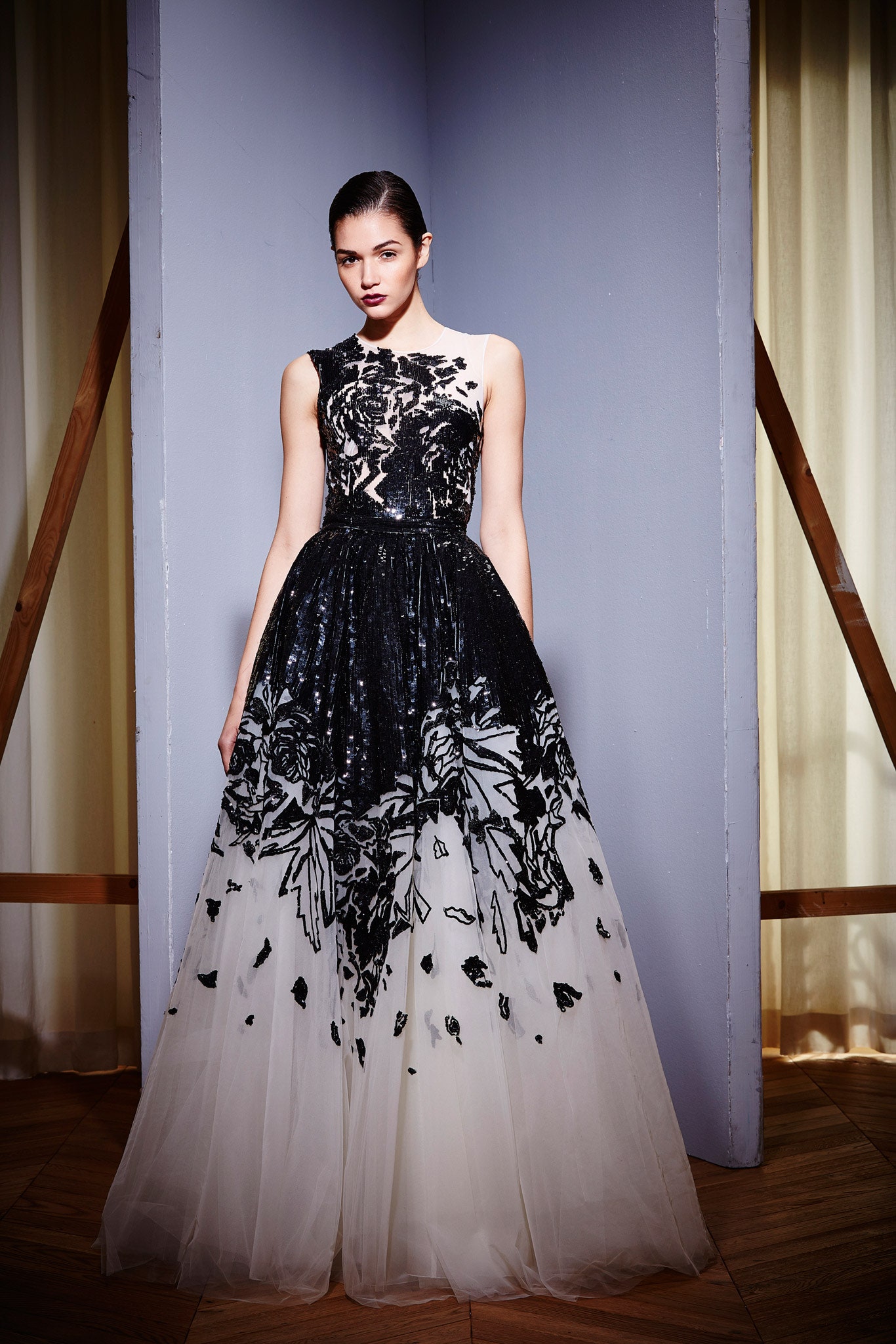