HBD Kate Middleton! A Look at The Duchess of Cambridge’s Best Style Moments So Far

On more than one occasion, the Duchess’s sartorial choices go on to sell out within minutes after she debuts them.

Remember the blue Issa wrap dress she wore for her engagement announcement to Prince William in 2010? Dubbed the “Kate Effect,” the Duchess of Cambridge’s influence on fans and royal watchers alike is led by her demure and sophisticated style.

With an ability to flawlessly pull off both high-end and high-street brands, such as Reiss, Topshop, and Zara, she often takes previously worn outfits and makes them feel brand-new again, all of which makes her more relatable and endearing to fans.. 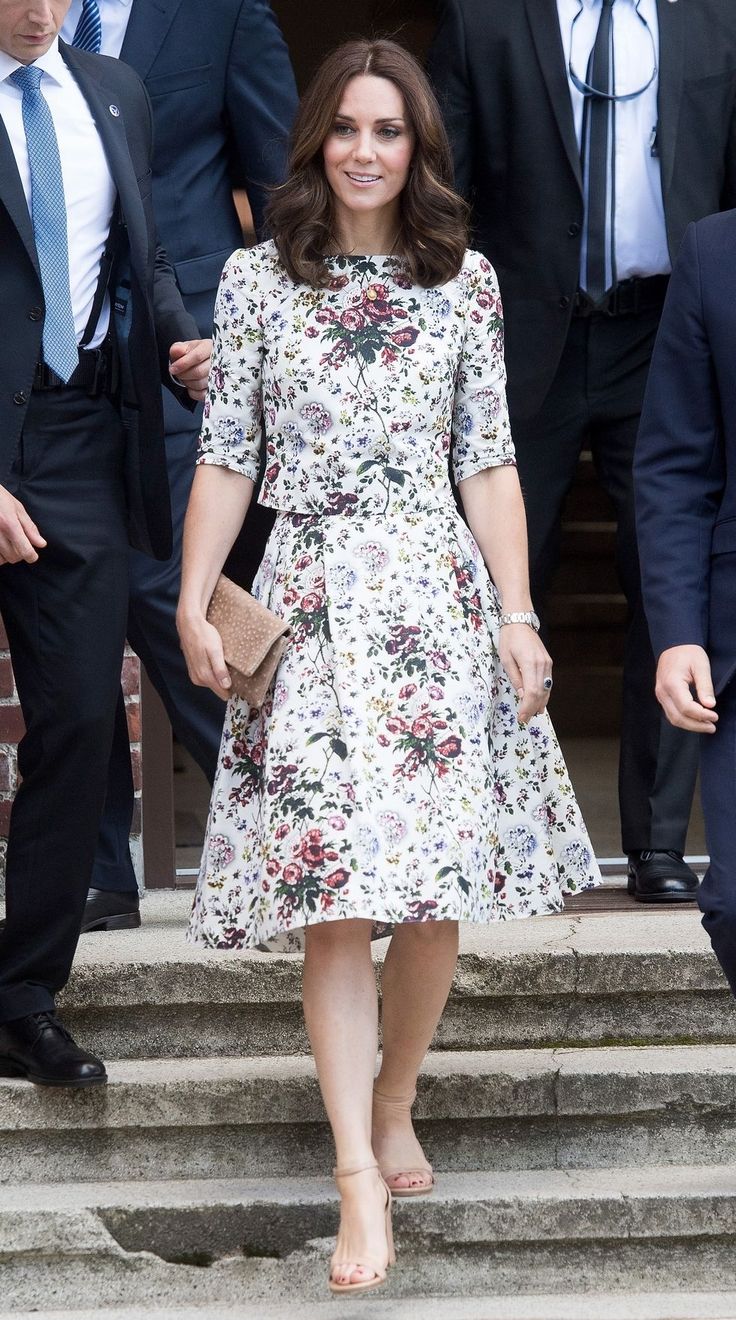