World Exclusive: Beyoncé Wears a Custom Gown by Azzi & Osta at the Pre-Grammy’s

Beyoncé is wearing a design by Azzi & Osta ahead of the 2018 Grammy’s tonight.

The superstar singer arrived to the annual Clive Davis Pre-Grammy gala in New York— where her husband Jay-Z will receive the 2018 Salute To Industry Icons Award— wearing a black, long-sleeved custom-made gown by the Beirut-based couture house.

The black, silk crepe gown, pictured in the sketch below, features a high-neck, a fishnet silhouette, velvet panelling, and sculptural hips— an Azzi & Osta signature. The look was accessorized with a black, leather beret over her honey-colored, brushed out waves.

Her Majesty chose a pair of the diamond-set, triangle earrings by the 2016 DDFC/Vogue Fashion Prize honorary fine jewelry design winner to attend the World Economic Forum with her husband, His Majesty King Abdullah of Jordan.

The earrings are part of the Lebanese designer’s Modernist collection, which Vogue Arabia exclusively unveiled in the October 2017 issue.

Amena Khan, the first hijab-wearing model to land a major hair campaign with L’Oréal Paris, has stepped down from her role following a string of anti-Israel tweets published on her official Twitter account in 2014.

The news comes just days after she joined Jennifer Lopez and Karlie Kloss as part of the L’Oréal family.

What do you get when you cross Kate Moss, Mert Alas, Marcus Piggott, and Alexandre Vauthier with Alain Mikli? A so-Instagrammable range of sunglasses with an equally bold campaign, of course.

The French eyewear label teamed up with Vauthier to create a range of eclectic sunglasses, set to debut during Paris Couture Week tonight. 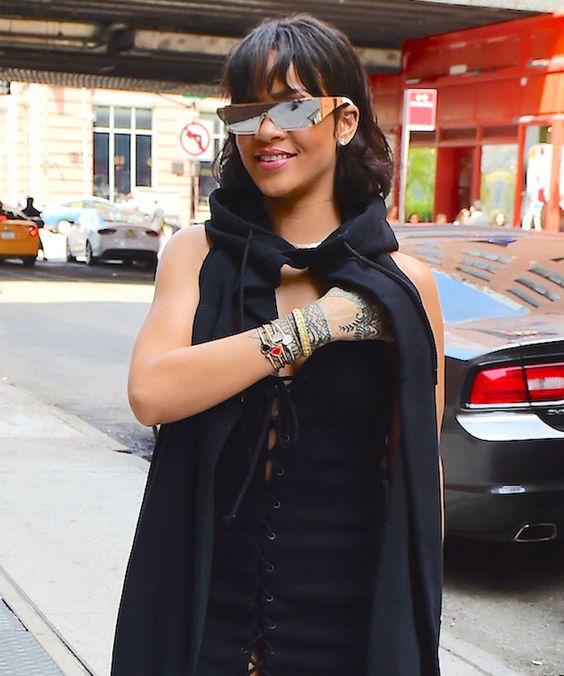 Abayas for When the Invite Says ‘Casual Cool’

The current mood of the global fashion industry is one of increasing inclusivity. While it would be fair to argue that this has been a long time coming, the time really is now. And that’s something to celebrate.

In an exclusive interview with Vogue.me, Yusuf reflected, “It’s up to the fashion industry to create more opportunities for models like me. 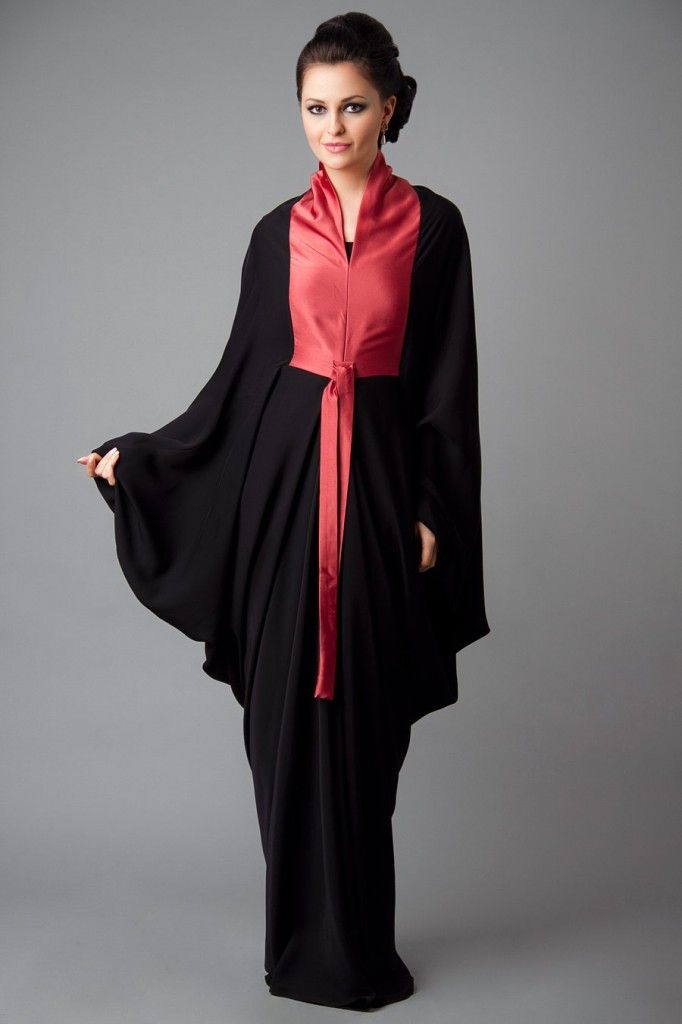 HRH Queen Rania and Bella Hadid have a taste for the same luxury brands (Dior, Chanel, Givenchy, Loewe), but they have their own inimitable way of wearing runway looks in real life. Meryl Streep arrived at the 2017 Academy Awards wearing a midnight blue, tailored pairing of slim-cut pants and an embellished, off-the shoulder top that featured a train, designed by Elie Saab.

The Lebanese designer also found a fan in actor Janelle Monáe, who made her fashionable Oscars debut in a diamond-encrusted Elie Saab Haute Couture gown. 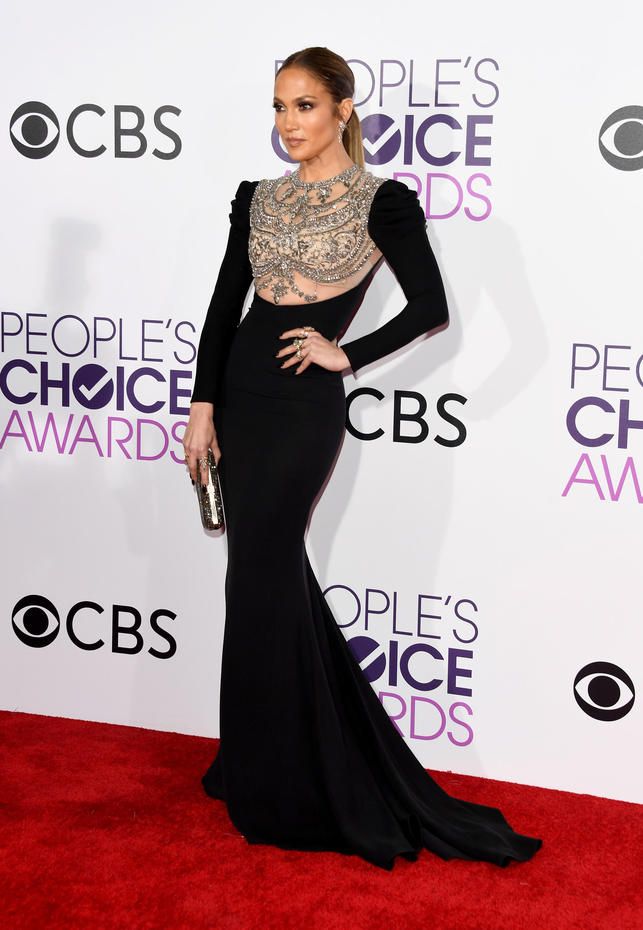 While some race ahead with elbows out to get the Spring 2018 collections behind their closet doors, other savvy customers are still content in the ‘now’.

Kuwaiti designer Bazza Alzouman talks Vogue.me through the current offering; a strong line-up of dramatic yet feminine eveningwear that’ll prove to see you through the late winter wedding season and beyond.